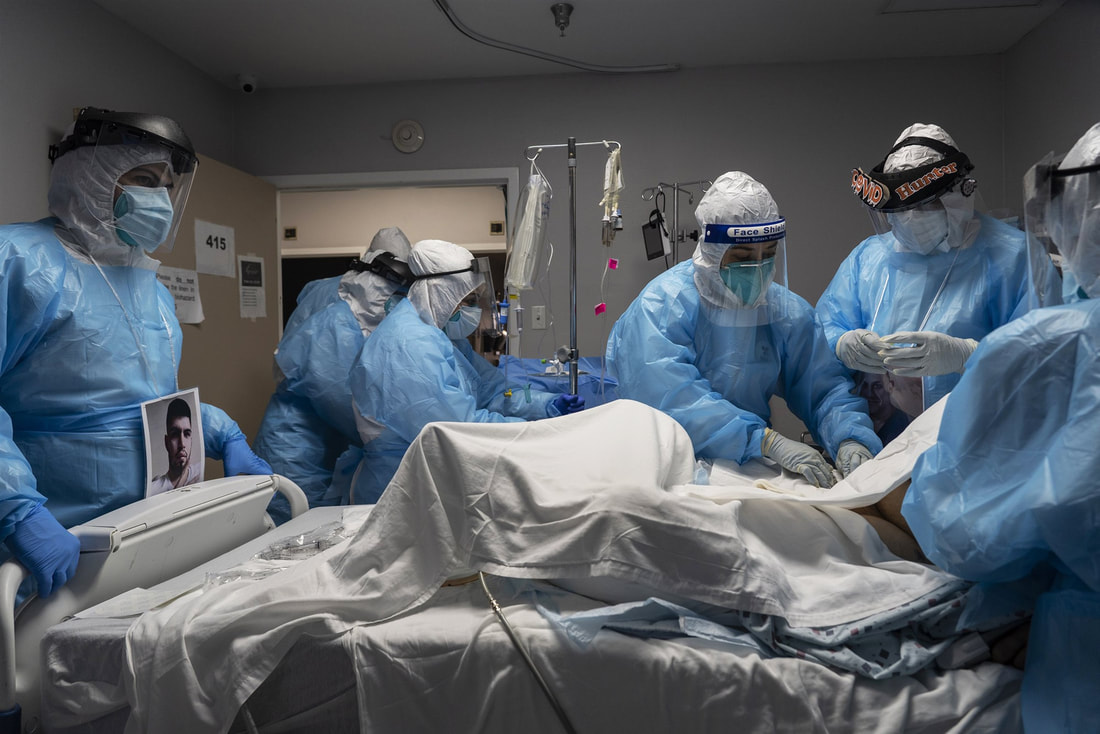 Just as other industries are rolling back some consumer-friendly changes made early in the pandemic — think empty middle seats on airplanes — so, too, are health insurers.

Many voluntarily waived all deductibles, copayments and other costs for insured patients who fell ill with covid-19 and needed hospital care, doctor visits, medications or other treatment.

Setting aside those fees was a good move from a public relations standpoint. The industry got credit for helping customers during tough times. And it had political and financial benefits for insurers, too.

But nothing lasts forever.

Starting at the end of last year — and continuing into the spring — a growing number of insurers are quietly ending those fee waivers for Covid-19 treatment on some or all policies.

“When it comes to treatment, more and more consumers will find that the normal course of deductibles, copayments and coinsurance will apply,” said Sabrina Corlette, research professor and co-director of the Center on Health Insurance Reforms at Georgetown University.

Even so, “the good news is that vaccinations and most covid tests should still be free,” added Corlette.

Guidance issued early in President Joe Biden’s term reinforced that Trump administration rule about waiving cost sharing for testing and said it applies even in situations in which an asymptomatic person wants a test before, say, visiting a relative.

But treatment is different.

Insurers voluntarily waived those costs, so they can decide when to reinstate them.

Indeed, the initial step not to charge treatment fees may have preempted any effort by the federal government to mandate it, said Cynthia Cox, a vice president at KFF and director for its program on the Affordable Care Act.

In a study released in November, researchers found about 88 percent of people covered by insurance plans — those bought by individuals and some group plans offered by employers — had policies that waived such payments at some point during the pandemic, said Cox, a co-author. But many of those waivers were expected to expire by the end of the year or early this year.

Anthem, for example, stopped them at the end of January. UnitedHealth, another of the nation’s largest insurers, began rolling back waivers in the fall, finishing up by the end of March. Deductible-free inpatient treatment for covid through Aetna expired Feb. 28.

A few insurers continue to forgo patient cost sharing in some types of policies. Humana, for example, has left the cost-sharing waiver in place for Medicare Advantage members, but dropped it Jan. 1 for those in job-based group plans.

Not all are making the changes.

For example, Premera Blue Cross in Washington and Sharp Health Plan in California have extended treatment cost waivers through June. Kaiser Permanente said it is keeping its program in place for members diagnosed with Covid-19 and has not set an end date. Meanwhile, UPMC in Pittsburgh planned to continue to waive all copayments and deductibles for in-network treatment through April 20.

What does it mean for consumers?
Waivers may result in little savings for people with mild cases of Covid-19 that are treated at home. But the savings for patients who fall seriously ill and wind up in the hospital could be substantial.

Emergency room visits and hospitalization are expensive, and many insured patients must pay a portion of those costs through annual deductibles before full coverage kicks in.

Deductibles have been on the rise for years. Single-coverage deductibles for people who work for large employers average $1,418, while those for employees of small firms average $2,295, according to a survey of employers by KFF. (KHN is an editorially independent program of KFF.)

Annual deductibles for Affordable Care Act plans are generally higher, depending on the plan type.

Both kinds of coverage also include copayments, which are flat-dollar amounts, and often coinsurance, which is a percentage of the cost of office visits, hospital stays and prescription drugs.

Ending the waivers for treatment “is a big deal if you get sick,” said Robert Laszewski, an insurance industry consultant in Maryland. “And then you find out you have to pay $5,000 out-of-pocket that your cousin didn’t two months ago.”

Covid patient fees
Still, those patient fees represent only a slice of the overall cost of caring for a hospitalized patient with Covid-19.

While it helped patients’ cash flow, insurers saw other kinds of benefits.

For one thing, insurers recognized early on that patients — facing stay-at-home orders and other restrictions — were avoiding medical care in droves, driving down what insurers had to fork out for care.

“I think they were realizing they would be reporting extraordinarily good profits because they could see utilization dropping like a rock,” said Laszewski. “Doctors, hospitals, restaurants and everyone else were in big trouble. So, it was good politics to waive copays and deductibles.”

Besides generating goodwill, insurers may benefit in another way.

Under the ACA, insurers are required to spend at least 80 percent of their premium revenue on direct health care, rather than on marketing and administration. (Large group plans must spend 85 percent.)

By waiving those fees, insurers’ own spending went up a bit, potentially helping offset some share of what are expected to be hefty rebates this summer. That’s because insurers whose spending on direct medical care falls short of the ACA’s threshold must issue rebates by Aug. 1 to the individuals or employers who purchased the plans.

A record $2.5 billion was rebated for policies in effect in 2019, with the average rebate per person coming in at about $219.

Knowing their spending was falling during the pandemic helped fuel decisions to waive patient copayments for treatment, since insurers knew “they would have to give this money back in one form or another because of the rebates,” Cox said.

It’s a mixed bag for consumers.

“If they completely offset the rebates through waiving cost sharing, then it strictly benefits only those with covid who needed significant treatment,” noted Cox. “But, if they issue rebates, there’s more broad distribution.”

Even with that, insurers can expect to send a lot back in rebates this fall.

In a report out this week, KFF estimated that insurers may owe $2.1 billion in rebates for last year’s policies, the second-highest amount issued under the ACA. Under the law, rebate amounts are based on three years of financial data and profits. Final numbers aren’t expected until later in the year.

The rebates “are likely driven in part by suppressed health care utilization during the COVID-19 pandemic,” the report says.

Still, economist Joe Antos at the American Enterprise Institute says waiving the copays and deductibles may boost goodwill in the public eye more than rebates.

“It’s a community benefit they could get some credit for,” said Antos, whereas many policyholders who get a small rebate check may just cash it and “it doesn’t have an impact on how they think about anything.”
BACK TO BLOG PAGE
Licensed in  Arizona, California, Florida, Hawaii, Idaho, Illinois, Nevada, New York, Oregon, South Dakota, Texas, Utah, and Washington.
We do not offer every plan available in your area. Any information we provide is limited to those plans we do offer in your area.
​Please contact Medicare.gov or 1-800-MEDICARE to get information on all of your options.
Image credit: Newport Beach by Pumaphotog (CC BY-SA 4.0)  |  Website by InsuranceSplash