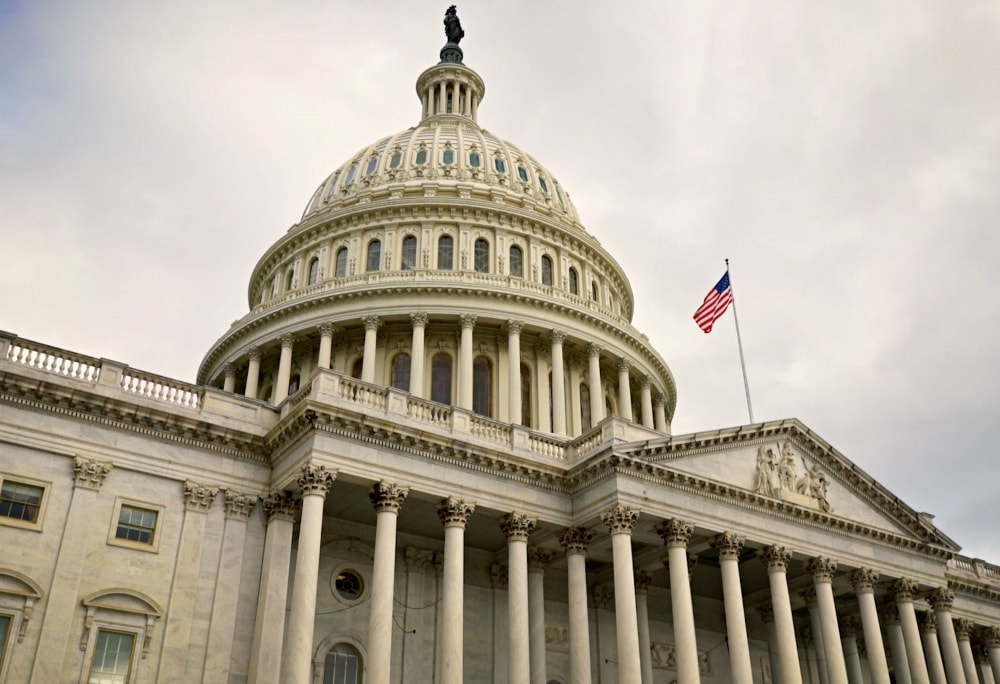 Bipartisan legislation has been offered in the U.S. House of Representatives to address Medicare’s “two midnight” policy; H.R. 3650, Improving Access to Medicare Coverage Act. Many Medicare beneficiaries are classified as being on “observation,” which can result in significantly higher claims and prevent Medicare coverage from being applied for nursing home care for patients who do not have a 3-day inpatient hospital stay. This bill has bipartisan sponsors in both the Ways & Means Committee Rep. Suzan DelBene (D-WA), and Ron Estes (R-KS), and the Education and Labor Committee Representatives Joe Courtney (D-CT) and Glenn Thompson (R-PA). This bill would allow observation stays to be counted toward the three-day mandatory inpatient stay for Medicare coverage of a skilled nursing facility (SNF). CMS has temporarily suspended this rule due to the pandemic; it is time to end it for good.

Currently, Medicare beneficiaries who are not officially admitted to a hospital may be classified under “Observation Status,” which is treated as an outpatient procedure for billing purposes. New evidence data shows that beneficiaries who are poor and live in rural areas are disproportionately affected and tend to cycle repeatedly through the hospitals but those who receive the appropriate services do not.  Unfortunately, the common practice of placing a beneficiary on “observation status” can have significant financial consequences for Medicare beneficiaries, since Medicare Part A and its related coverage rules only apply to actual inpatient care admissions.

This may lead patients, many who are extremely sick and may need skilled nursing care to spend many days in the hospital and be charged for services that Medicare would have otherwise paid had they been admitted. Furthermore, hospitals have up to one year to retroactively change admission status to observation, leading unsuspecting beneficiaries with thousands of dollars in bills for SNF care they believed would be covered by Medicare.

This legislation would help close this loophole and provide an important consumer protection for Medicare beneficiaries who may be placed under observation status. This would allow for patients who are placed under observation status to count their stay towards the three-day mandatory inpatient stay under the two-midnight policy for Medicare coverage of skilled nursing facility services, and prevent patients from being denied Medicare benefits. Beneficiaries could also avoid receiving unexpected bills for services, such as prescription medications, that otherwise would have been covered under a hospital admission.

We are calling on Medicare eligible beneficiaries to contact their federal legislators and urge them to co-sponsor bipartisan legislation that would address this important issue.

For more information, please go to ​nahu.org/advocacy/legislative-issues/observation-status.
BACK TO BLOG PAGE
Licensed in  Arizona, California, Florida, Hawaii, Idaho, Illinois, Nevada, New York, Oregon, South Dakota, Texas, Utah, and Washington.
We do not offer every plan available in your area. Any information we provide is limited to those plans we do offer in your area.
​Please contact Medicare.gov or 1-800-MEDICARE to get information on all of your options.
Image credit: Newport Beach by Pumaphotog (CC BY-SA 4.0)  |  Website by InsuranceSplash