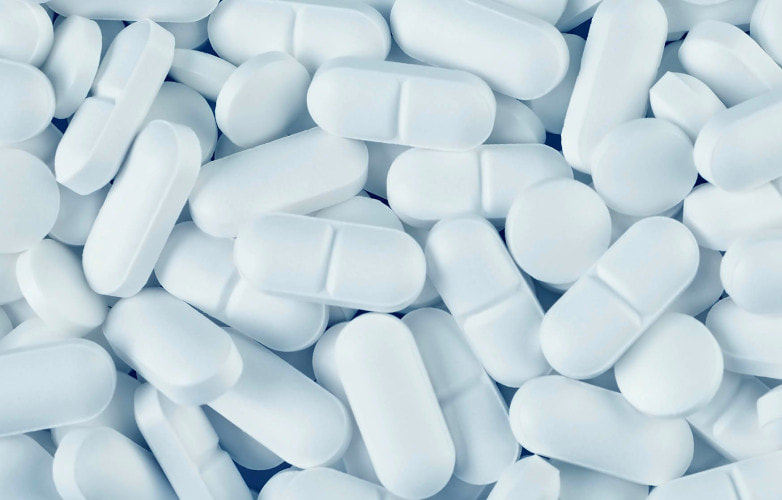 ​Several popular medications have come under fire in recent years due to the presence of probably human carcinogens. The latest recall affects metformin tablets produced by Nostrum Laboratories of Kansas City. If you take this medication, you will need to arrange for a replacement promptly, but don’t stop taking the medication abruptly before talking with your doctor.

Many people with type 2 diabetes are treated with metformin, which is a medication designed to help regulate blood glucose. It’s a vital part of the treatment plan of many with type 2 diabetes, but we’ve seen a number of recalls of the drug due to the inclusion of high levels of a probably human carcinogen called NDMA. Now, the FDA has published yet another company recall for metformin, this time from Nostrum Laboratories of Kansas City, Missouri, which has already issued two recalls for the same medication in recent months.

NDMA — short for N-Nitrosodimethylamine — is a naturally-occurring compound that can be found in a variety of foods as well as water sources. It’s thought to be a human carcinogen, meaning that it promotes the growth of cancer in humans, and as such there are regulations to limit the amount of NDMA in all medications. Testing revealed that the amount of NDMA in a batch of 750 mg Metformin HCl Extended-Release Tablets from Nostrum Laboratories was higher than the accepted maximum, and thus a recall was issued

The upper limit considered acceptable for consumption is 96 nanograms of NDMA per day. Back in November 2020, a recall was issued by the same company for the same medication and for the same reason. It was later expanded to include even more lots of the medication in early January of this year, and this latest announcement is the second expansion of the recall.

Nostrum Laboratories, Inc.  is notifying its distributors by letter and is arranging for return of all recalled products. Pharmacies that have Metformin HCl Extended Release Tablets, USP 750 mg (generic equivalent to Glucophage Tablets) which is being recalled should return to place of purchase. Consumers should consult a healthcare professional to obtain a replacement or a different treatment option. It could be dangerous for patients with type 2 diabetes to stop taking their metformin without first talking to their healthcare professional. Consumers should contact their physician or healthcare provider if they have experienced any problems that may be related to taking this drug product.

If you take metformin and are concerned that you may have some of the recalled drug in your home, you can check the lot number and other identifying information and compare it with the lot number on the recall page. Your doctor should be able to set you up with a replacement medication, perhaps from another manufacturer, rapidly. Whatever you do, don’t’ just stop taking the medication, as that could lead to potentially serious health consequences.
BACK TO BLOG PAGE
Licensed in  Arizona, California, Florida, Hawaii, Idaho, Illinois, Nevada, New York, Oregon, South Dakota, Texas, Utah, and Washington.
We do not offer every plan available in your area. Any information we provide is limited to those plans we do offer in your area.
​Please contact Medicare.gov or 1-800-MEDICARE to get information on all of your options.
Image credit: Newport Beach by Pumaphotog (CC BY-SA 4.0)  |  Website by InsuranceSplash