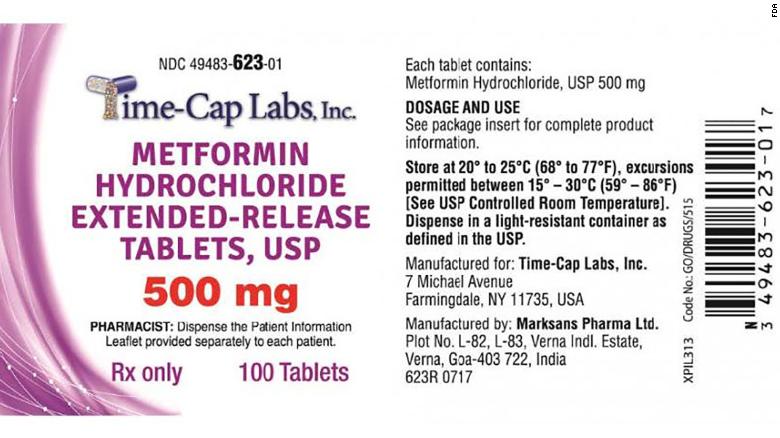 A widely-used diabetes drug has been recalled after manufacturers found it contained unacceptably high levels of a cancer-causing contaminant. Indian pharmaceutical company Marksans Pharma Limited is recalling metformin hydrochloride extended-release tablets because their levels of NDMA, a "probable human carcinogen," were higher than the acceptable daily intake limit of 96 nanograms per day, according to a recall published this week by the US Food and Drug Administration (FDA).
Read More

​Concerned about your rising out-of-pocket cost for insulin? Well you are in luck!  CMS has implemented a new Part D Senior Savings Model and starting January 1, 2021 insulin will be more affordable.  Contact us to find out which Part D prescription drug plans and Medicare Advantage plans in your area are participating in this model.
READ MORE 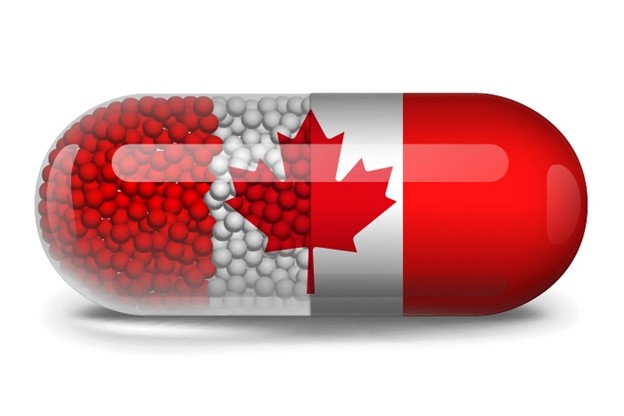 WASHINGTON -- Trump administration officials gave a few more details Friday on President Trump's plan to import lower-priced prescription drugs from Canada, but offered less information about another initiative the president discussed in a speech on Thursday: cards worth $200 to be distributed to Medicare beneficiaries to help them pay for prescription drugs.
"The FDA issued a final rule allowing proposals for importation of certain drugs from Canada by states, as well as the District of Columbia, territories, tribes and in certain circumstances, pharmacies and wholesalers," Brian Harrison, chief of staff at the Department of Health and Human Services (HHS), said on a phone call with reporters. "These programs will be managed by a program sponsor, which will be authorized by the FDA to facilitate the importation of certain prescription drugs approved in Canada and appropriately labeled and approved for use in the U.S." ​
Licensed in  Arizona, California, Florida, Hawaii, Idaho, Illinois, Nevada, New York, Oregon, South Dakota, Texas, Utah, and Washington.
Image credit: Newport Beach by Pumaphotog (CC BY-SA 4.0)  |  Website by InsuranceSplash